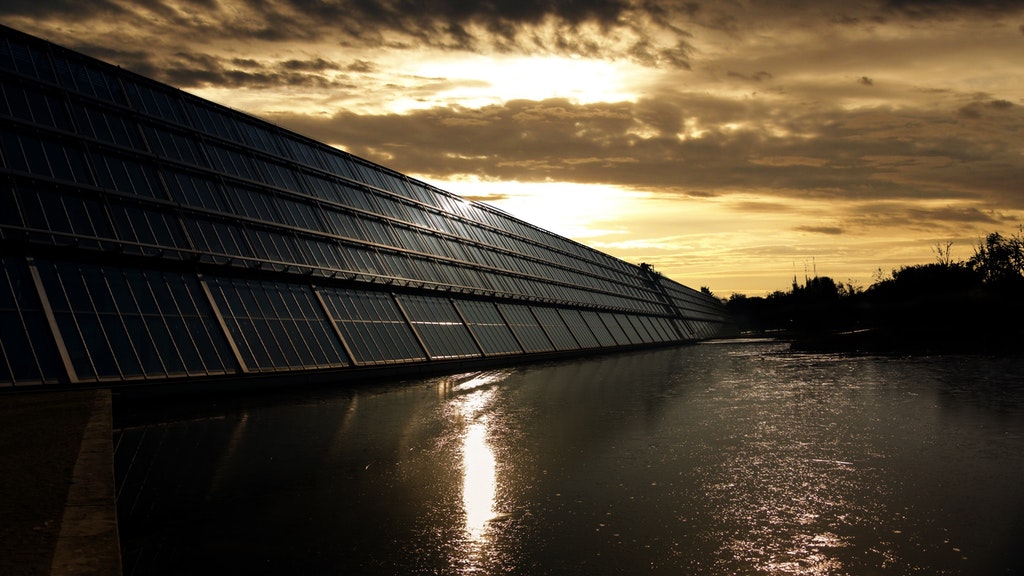 While fossil fuel-based generation has traditionally been the world’s dominant source of electricity, the benefits of solar energy are numerous, and it has become one of the fastest-growing and cost-competitive energy resources in the world. The sun beams enough rays to the earth each hour to power the world’s energy needs for an entire year – and we have the ability to harness and distribute this clean energy source more cheaply and more efficiently than ever before.

But what are some of the advantages of solar energy?

1. Positive social and environmental impact. When compared to fossil fuel generation, solar energy plants use less water, produce less noise and waste, and have a lesser impact on air quality and the land on which plants are situated. The global warming emissions associated with renewable energy are believed to be minimal, as most renewable sources produce little to no carbon emissions during the life-cycle of a renewable energy plant.2

2. Solar growth opportunities. Solar plants are potentially scalable, so an increased number of modules or more efficient modules can be installed, and cost efficiencies achieved through increased size and capacity.

4. Solar energy reliability. Despite variances in the availability of sunlight, a properly sized and configured solar PV system can be highly reliable for long-term, fixed price electricity supply.3 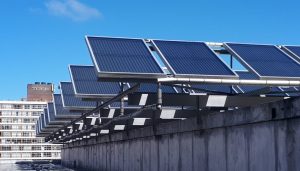 The world’s population is growing. Meeting its increasing energy needs while also managing environmental, social and economic issues is one of the greatest challenges of our time. In addition, the finite supply of fossil fuels, coupled with evidence of the adverse impacts of burning fossil fuels, is driving the world’s need to resolve this challenge and has led to increased interest and investment in renewable energy technologies.

So, why solar?
Innovative technological advances, consumer demand and economies of scale have resulted in the production costs of solar energy declining rapidly – meaning solar is now more than cost competitive when compared to fossil fuel-based generation in a number of countries. Learn how an investment in solar could also offer a number of benefits to investors.